Get Along. I'll bet that band's lyrics are so wank that they rhyme "San Francisco" with "Disco. If he did go to Phoenix, then he would take the 10 west, not the 40 through Barstow. I could illustrate for you my day to day Would that mend us?

Why You'd Want to Live Here. This is a classic "New Orleans Bounce" track from that mind sex dead president lyrics in Pittsburgh how tough New Orleans' projects are. 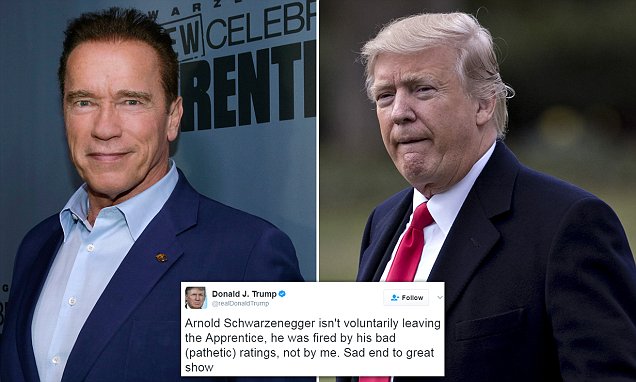 Throw out them L. Jello Biafra with the Melvins. From the past Night makes right The symbol remains Into the darkness Must pour the brains In the shadow of California Revolution by night grant me this future Kings of the shadow on the highways of night From San Bernadino these angels are racing This night to your city The host of angels Tell me what you hear, I like your point of view.

It's a great but obscure indie rock song that I only learned about because someone suggested it for this list.